During October 2015 we held our first Mind Matters conference, which drew together members of several medical professions, including veterinary, dental, pharmacy and human medicine.

Representatives of the legal and architecture professions were also in attendance at the event, which was held at Maudsley Learning’s ORTUS events centre.

Under the banner ‘Medical Minds Matter’, the event aimed to explore issues that affect the mental health of all those involved in the medical professions, such as emotional support, wellbeing, peer support and resilience.

Having established some areas of common concern, the event then considered how we could all work together to improve the situation.

The &me anti-stigma campaign, launched at the House of Commons on 31 January 2017, was a direct result of that event.

With &me, Mind Matters and the Doctors’ Support Network have come together to encourage medical professionals to speak out about their mental health, and thus encourage others to seek help. We hope that other joint projects will follow. 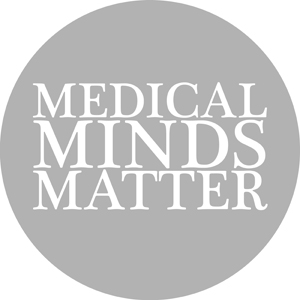 Supporting others; supporting yourself
Scroll to top